So, I am excited to say, this TBR Challenge marks one month of consistently doing this every week.This is like my COVID quarantine dream; waking up with a cup of coffee in hand in my wonderful library, blogging with semi regular consistency… it only took four months to get here (whoops).

A while ago, I discovered this meme, Down the TBR hole, from Confessions of a YA Reader, which is created by Lost in a Story (now Sunflowers and Wonder). Down the TBR Hole revolves around cleansing your TBR of all those books you’re never going to read and sort through it all to know what’s actually on there.

Most of you probably know this feeling, your Goodreads TBR pile keeps growing and growing and it seems like there is no light at the end of the tunnel. You keep adding, but you add more than you actually read. And then when you’re scrolling through your list, you realize that you have no idea what half the books are about and why you added them. Well that’s going to change!

This project has been incredibly helpful to organize my thoughts, since a lot of the books I am slogging through on my TBR were added almost a decade ago. I don’t know about you guys, but my 20-year-old self was a bit of a twit. I have averaged at 2.5/5 book removal (50%) rate, which I think is healthy but not insane.

My Goodreads: Sam Sigelakis-Minski
Current TBR: 1,423 (for those of you who tuned in last week, this number is significantly lower. I took the liberty of going through with a duplicate search tool, and deleting all duplicates off the bat. It was cathartic. I also have the memory of a gnat). 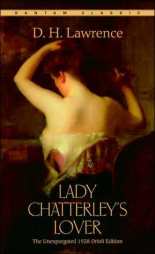 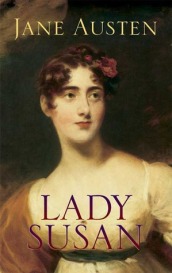 3. The Age of Innocence, by Edith Wharton 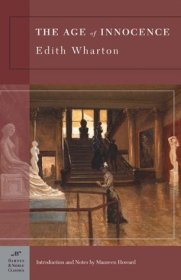 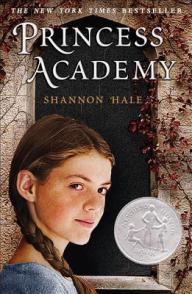 5. I Capture the Castle, by Dodie Smith 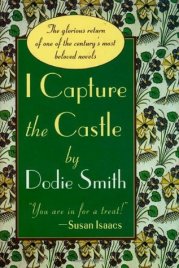 Compared to last week, this week was “light” on removals – 1 out of 5. However, I got to rediscover old classics that I am now more dedicated to sitting down and reading (growth isn’t always just excision), and I am finally going to be out of 2011 by next week. Until next time!

Any thoughts on these choices? Please tell me what you thought of these!